Sophie and William Techoueyres have completely transformed this former hotel which used to receive famous stars like Yves Montant and Charles Trénet during its heyday. Their objective is to give back to this hotel its old style, to welcome their friends there and to make discover the art of living and the charms of this region which they adore.
Already at the origin of the renaissance of the Hotel La Co (o) rniche, they give a new life to Ha (a) ïtza, and thanks to a rehabilitation signed Philippe Starck, they continue their history on the banks of the Arcachon Basin.
Starck anchored the hotel in his region while inviting a trip to elsewhere. We will not be surprised to find a flamboyant decoration such as the living room, a real trophy room, adjoining other minimalist rooms favoring the contemporary. The rooms and suites are in white tones highlighted in stainless steel with glass shower rooms.
In a world of mythical local yacht club, the restaurant installs its service in an impressive veranda adjoining the Grand Salon. There is an elegant and family atmosphere, slightly outdated as in these places that have always existed. Three skiffs hang from the white frame of the veranda. It is the double-starred Chef, Stéphane Carrade who officiates at the piano. 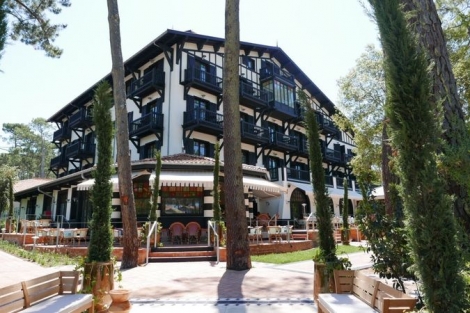 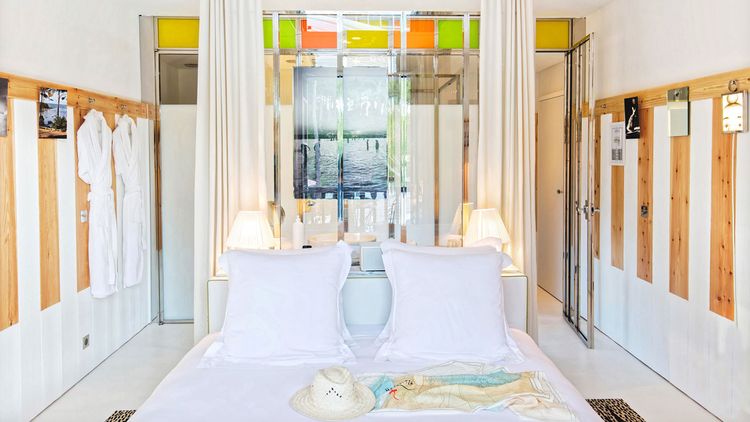 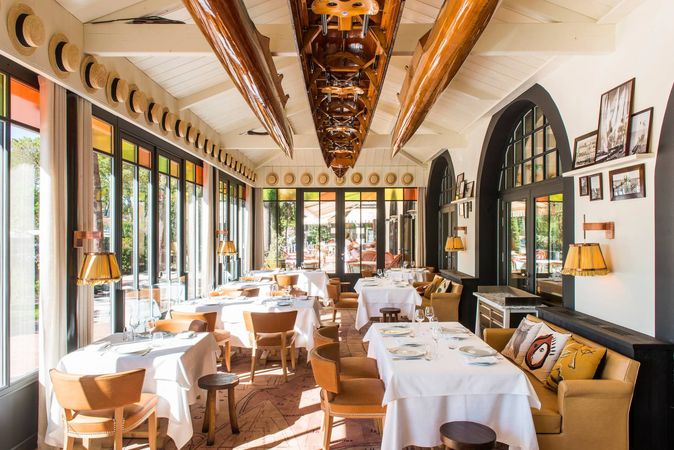 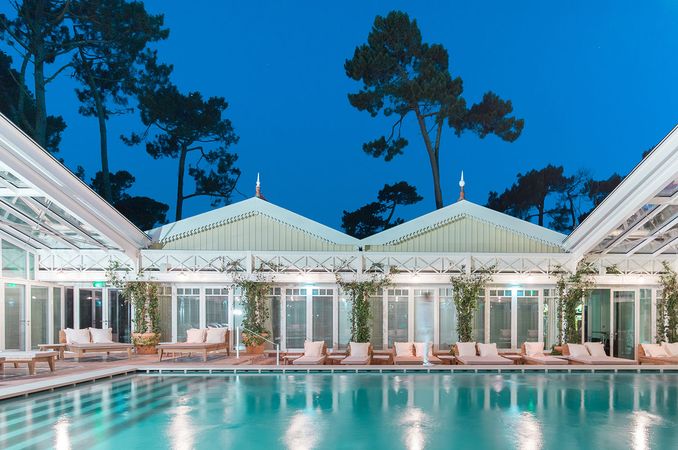 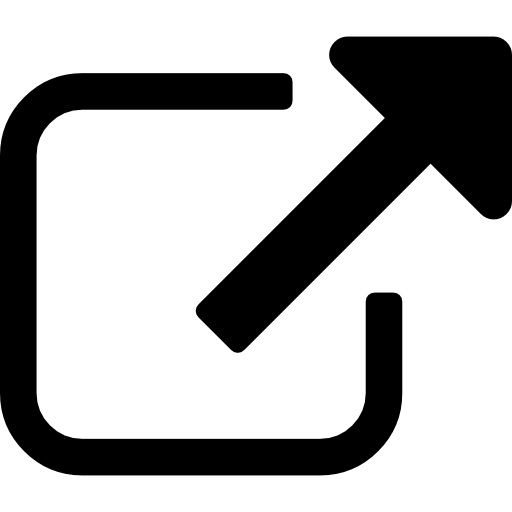 Around of Arcachon, Hôtel Ha(a)ïtza