Situated to Mandelieu, Old Course Cannes-Mandelieu was established in 1981 by the Grand Duke Michel of Russia and frequented by all the crowned heads in Europe. The Golf of Cannes-Mandelieu became the most mythical reference of the French Riviera, every year the golf welcomes the most prestigious championship of the coast.
"Old Course" offers a 74 hectare wooded by 4 000 pines. It attract 45.000 players a year. Cross  the Siagne by means of a tub during your round in the hole n°3 to join n°4 and in the hole n°12, represent a characteristic and unique feature of this course. A flat course where bunkers replace water hasards as n°14 and n°16 to make you play in precision.
In winter, the marine breeze comes to get involved in essences of pines and mimosas by letting float an unforgettable perfume. In this wonderful set, the sublime is reached by magnificent Club-House, a beautiful " Mansion House " well under cover of the enormous stone pine which dominates the roof and protects it from the sun. 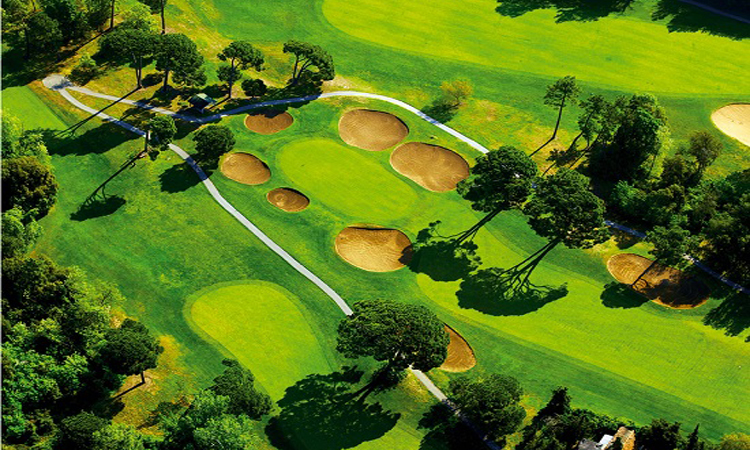 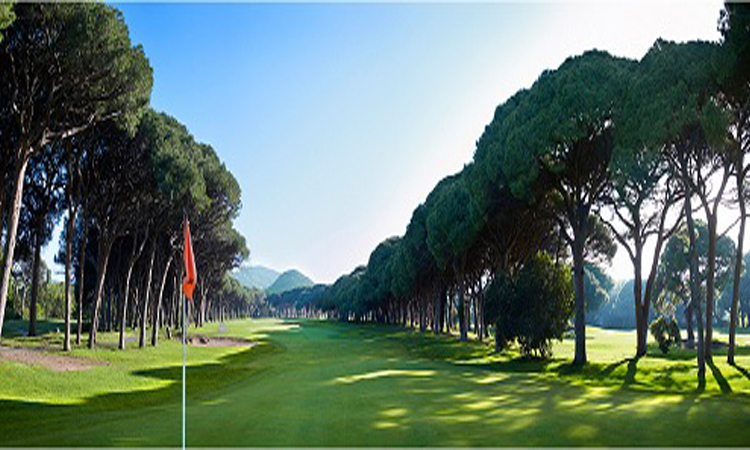