Created in 1895 by British aristocrats, the Valescure Golf Club is carved in the middle of pine trees and beautifully located at the foot of the Esterel Mountains . It is the oldest course in the Var.
The Valescure Golf Club has the distinction of offering several relatively short holes , which , at first, seem easy to negotiate. The impression is misleading because in fact , the narrow fairways , difficult roughs , numerous water hazards and rather small greens are factors that impose a permanent reflection and wisdom in the choice of clubs. You must indeed know how to sacrify lenght for accuracy.
You will go inevitably to Club-House which is the former flag-house of Norway of the Paris 1900 World Fair. 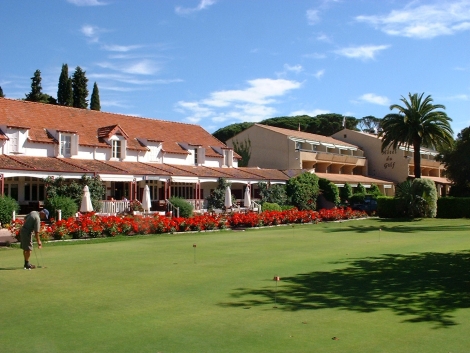 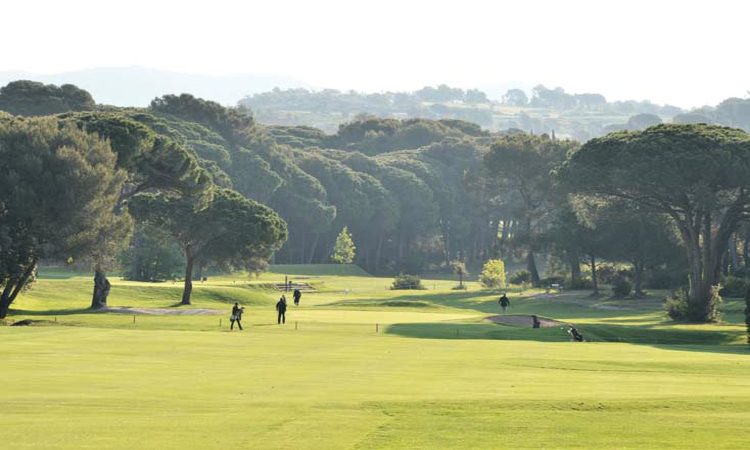 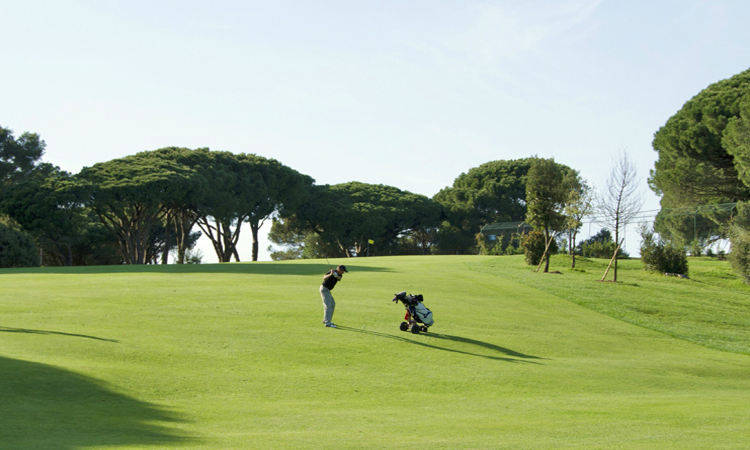 Around of Golf de Valescure