Like its neighbour in Le Touquet (which belongs to the same group: Open Golf Club), Hardelot Golf club in Côte d'Opale offers two quite different golf courses that complement each other: "Les Dunes" for the sea, and "Les Pins" for the forest. But the resemblance goes no further than this. While "La Mer" is the cornerstone of Le Touquet's reputation, in Hardelot it is "Les Pins". It is true that "Les Dunes" has only been open for some ten years, which probably explains why, despite its many qualities, it has not yet managed to win its own place in the sun, especially in the shade of "Les Pins"!
This latter course is a survivor: a survivor of oblivion and of the Second World War when the going fashion in bunkers was quite different to what it is today. First opened
in 1931 (but golf began in 1906), it was to experience a spirited revival in the years following the terrible conflict, and is still as magnificent as it was when it was first designed by the English architect Simpson, who attracted nothing but praise for his accomplishment.
Threading its way through the shadows cast by venerable conifers, it can easily lull the player into a false sense of security. Caution is thus required: in the final stretch alone, at the 15th, 17th and 18th holes, the slightest lack of precision can cost the player dearly. And the bunkers are not only decorative. They can and do pose a real problem.
"Les Dunes", which was designed by Jean-Claude Cornillot and Paul Rolin, is not easily tamed either, even if the effect of the wind is much less noticeable than in Le Touquet. Its fairways are not very wide and changes in the profile of the terrain—more pronounced that on "Les Pins"—tend to temper enthusiasm when they cause the ball to deviate from its intended course or place the player in an uncomfortable position. Here too, lack of precision can have dire consequences!
But what is the worth of a course on which your scores are constantly way over par? 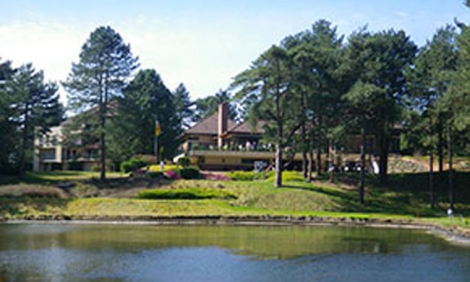 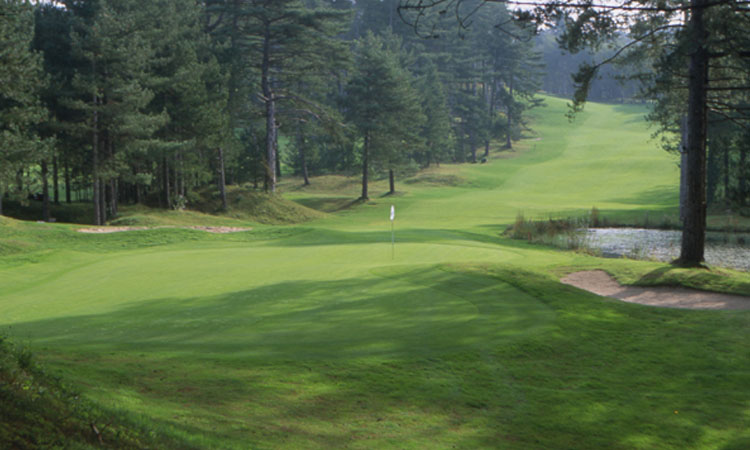 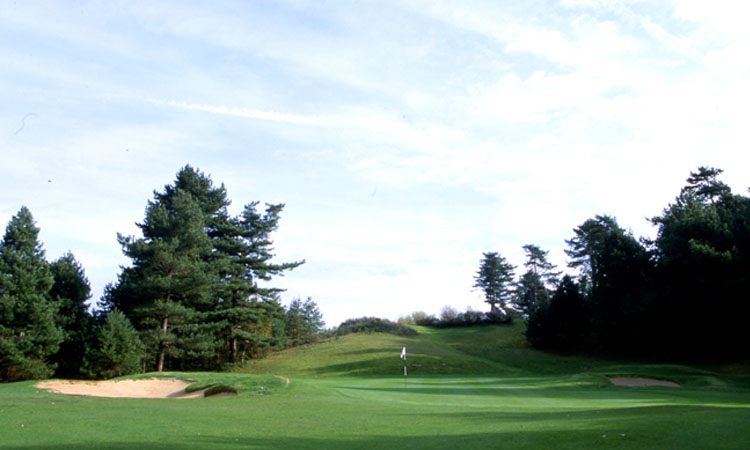