Evian Golf Resort, situated at Evian near Geneva on the Lake Léman can be considered as one of the most beautiful golf course in Europe. He was completely rebuilt in 2013 to welcome the only feminine major golf championship on the European continent, The Amundi Evian Championship. If the biggest players in the world adore coming to play on this course, it is because it brings at the same time a wonderful show by its view on the Lake as n°2, a magnificent Par3 with its green in sunken, and a game considered difficult and requiring. Well defended greens either by bunkers, or by water hazards as in n°5, n°16 and n°18. If this course, Par72 of 6.030m can seem to you playable, be aware because the traps are numerous, in particular the length of several Par4 exceeding 380m as n°18 of 430m!
Evian Golf Resort also offers the Academy which allows you to practice in all strokes configurations with eight areas of training and four holes. 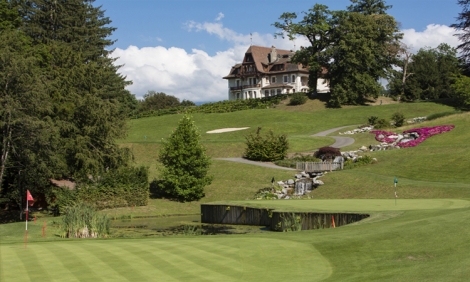 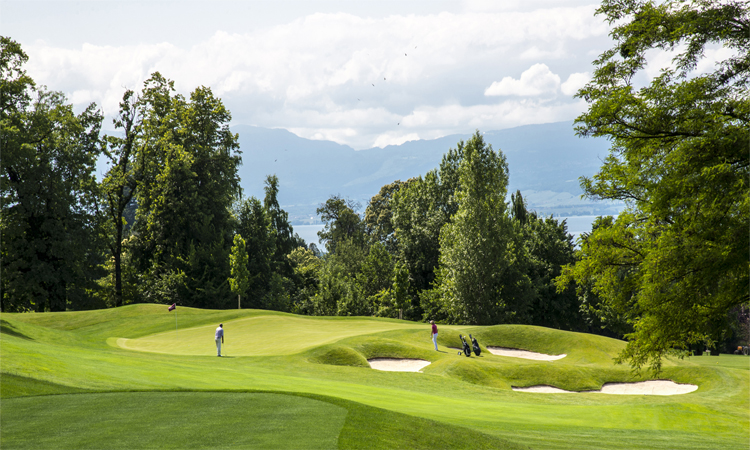 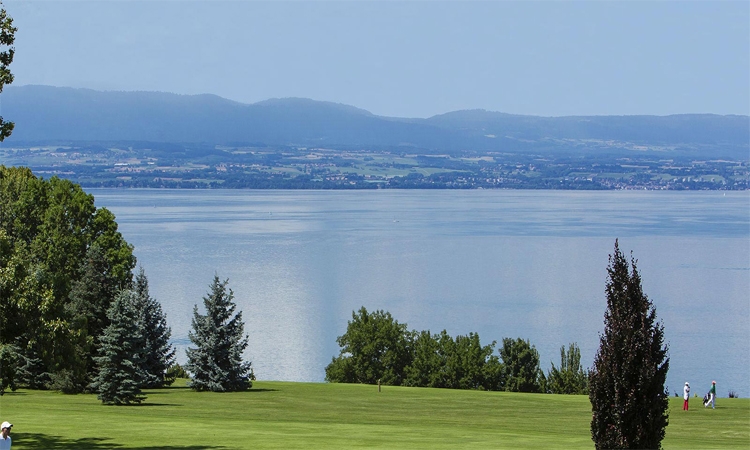 Around of Evian Golf Resort